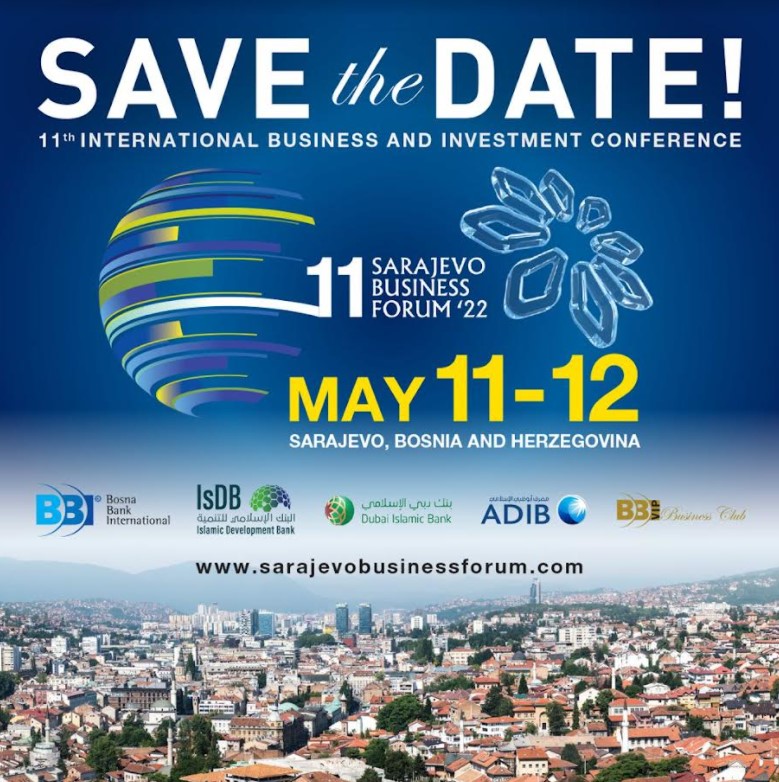 Meeting of Ambassador Filipovic with the UK Minister for European Neighbourhood and the Americas, Wendy Morton MP

Ambassador Filipovic had a pleasure of meeting with the UK Minister for European Neighbourhood and the Americas, Wendy Morton MP. During the meeting a number of areas of common interest were discussed – Climate action and the upcoming COP26 conference; the status of the BiH-UK trade and partnership continuity agreement; BiH’s submittal of Program of Reforms to NATO HQ in Brussels for the new year. Ambassador Filipovic has thanked Minister Morton on UK’s unwavering support to BiH’s reforms and the level of commitment to our greener and more equal society. Furthermore, the ambassador had the opportunity to inform the Minister on efforts to launch a British-Bosnia and Herzegovina Chamber of Commerce in the coming period which will provide additional boost to our trade and investment. Ambassador also mentioned the important institutional support for this project from the FCDO, DIT, APPG for Bosnia and Herzegovina and especially British Embassy Sarajevo and Ambassador Field. 🇬🇧🇧🇦
ENG

We are informing you of the changes in the working of the Consular section and work hours.

1. Consular services in person will only be possible based on confirmed appointments. In order to make an appointment, please contacts us by email, specifying the type of service you require. Our email is: embassy@bhembassy.co.uk. Our consular worker will contact you to confirm an appointment.

2. Consular section will be closed from 18.12.2020 until 9.1.2021. Consular work will continue on 10.1.2021. based on the previously booked appointments. Wearing protective face masks in the consular offices in mandatory.
3. During the period of closure of hte consular section, in case of an emergency, please contact the embassy by email or phone on: 442073730867.
ENG

Ministry of Foreign Affairs BiH has formed the team for supporting the 2020 Local elections.

The BiH Ministry of Foreign Affairs has formed a Team to support the implementation of the 2020 Local Elections outside Bosnia and Herzegovina, which coordinates the activities of the consular diplomatic network and the BiH Central Election Commission, provides the necessary assistance and responds to BiH citizen inquiries. Citizens from abroad can send their questions to the e-mail: izboribih@mvp.gov.ba, and by phone at +387 33 281 307. 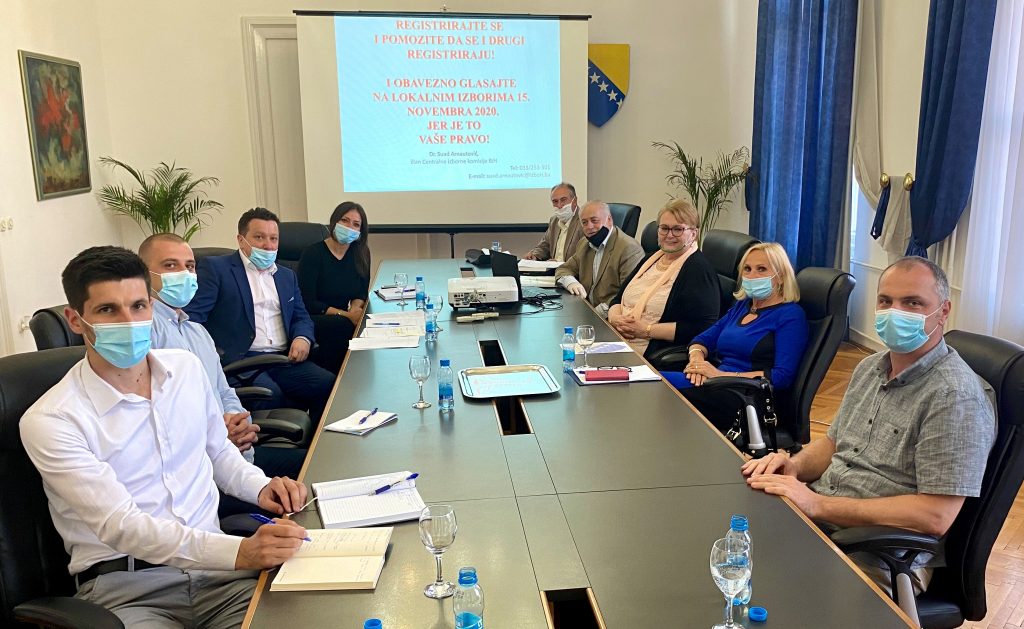 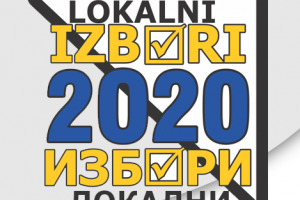 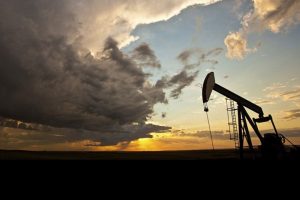 Ambassador of Bosnia and Herzegovina to the United Kingdom of Great Britain and Northern Ireland presented Credence Letters to Her Majesty Queen Elizabeth II on December 3rd at the Buckingham Palace.

During the conversation with Her Majesty, Ambassador Vanja Filipović extended warm greetings from the Presidency of Bosnia and Herzegovina members. He informed her of his main goals during the three-year mandate: making excellent bilateral relations even stronger, promoting trade exchange and investments, and cooperating with the Bosnia-Herzegovina diaspora in the United Kingdom.

Her Majesty Queen Elisabeth wished the ambassador success in his mission. 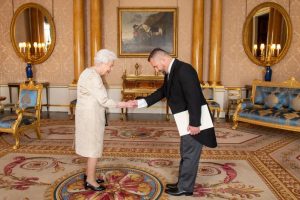 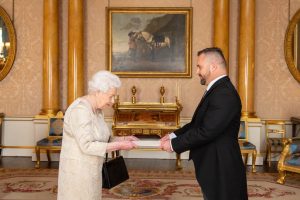 Reception Celebrating the 14th Anniversary of the Bosnia-Herzegovina Armed Forces

The reception was held on the 28th December of 2019 at the Embassy of Bosnia and Herzegovina in London. Members of the diplomatic and military-diplomatic corps, UK government officials as well as members of the Bosnian-Herzegovinian community in the UK have attended.

Ambassador Filipović emphasized the importance of the defense reform as well as the Armed Forces as one of the key achievements in our country. In that context, he has thanked the members of the International Community and especially the United Kingdom for their support. He also praised the engagement of the Armed Forces in mission overseas, as well as their assistance to the civilian population in responding to natural disasters.

Colonel Sadiković spoke on the importance of the 14th anniversary, adding that as a country with clear aspiration for NATO membership we have taken many positive steps, but are aware that much work is still ahead of us. He emphasized the need to further build operational capacities, implementation of NATO norms and standards, participation in international mission led by NATO, EU and UN. He has singled out especially good cooperation with the United Kingdom with hope that such cooperation continues and expands 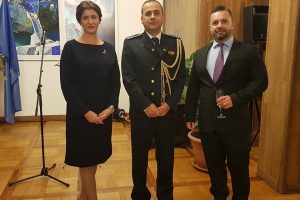 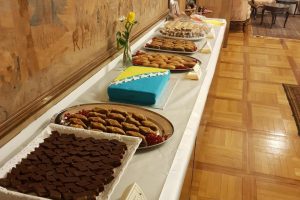 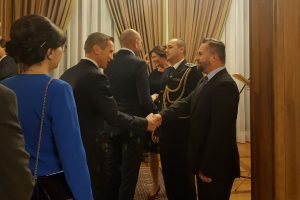 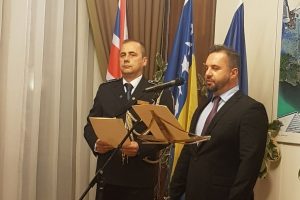 Ambassador Filipović and the First Secretary of the embassy, Biljana Lučić, toured the Bosnia and Herzegovina stand at the Going Global Live – the largest UK foreign trade and investment fair held in London. Two representatives of the country’s Foreign Investment Promotion Agency (FIPA) have informed the ambassador  about new investment opportunities in our country and discussed new waves of cooperation between FIPA and the embassy. 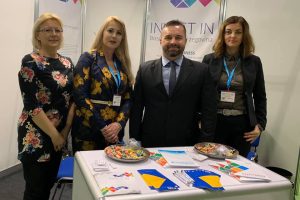